Some Reflections on 2012 Asian Festival of Children’s Content (Singapore)

Another year, another Asian Festival of Children’s Content in Singapore.

This year’s conference was particularly impressive, with children’s literature scholar and New York Times literary critic Leonard Marcus leading the way with his two fascinating keynote speeches: “Children’s Books: Education vs. Entertainment” and “Imaginations as Big as the World.”

At previous conferences, I’ve tended to focus on presentations that seemed like they would offer advice directly applicable to my career (publication, marketing, writing process, etc.).  At this year’s  FCC, however, I decided to try out a different approach this year, attending presentations that focused on areas of children’s literature such as illustration and translation that are not directly related to what I write (young adult and middle grade fiction).  I can’t pretend there was any great method behind this decision; it was simply motivated by curiosity.

The results were surprising.  I actually found that I learned a lot, not only about what people do in different creative fields but also about writing.  It was a great reminder that the way we learn best is by comparison, by simile, by analogy.

Below, you can find 2-3 key points I took away from each session, as well as a virtual book shelf of recommended reading compiled during the conference:

5) Leonard Marcus – “Imaginations as Big as the World

I would also like to thank Canadian children’s writer Rukhsana Khan for giving me the confidence and motivation to actually read an excerpt from one of my novels during my presentation “Slick Tricks and Corner Kicks” (instead of just talking about my work), a decision which made a huge difference to my presentation.  Nice to have some advice from an experienced writer, presenter and storyteller. 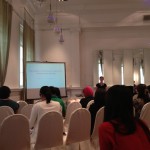 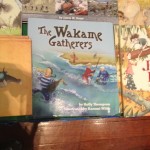 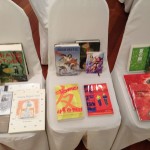 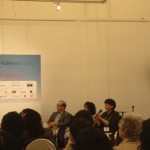 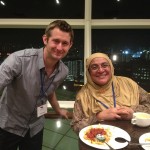 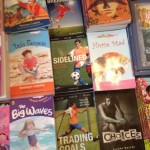 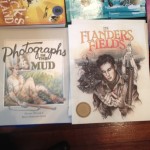 Some Book Recommendations from the conference: